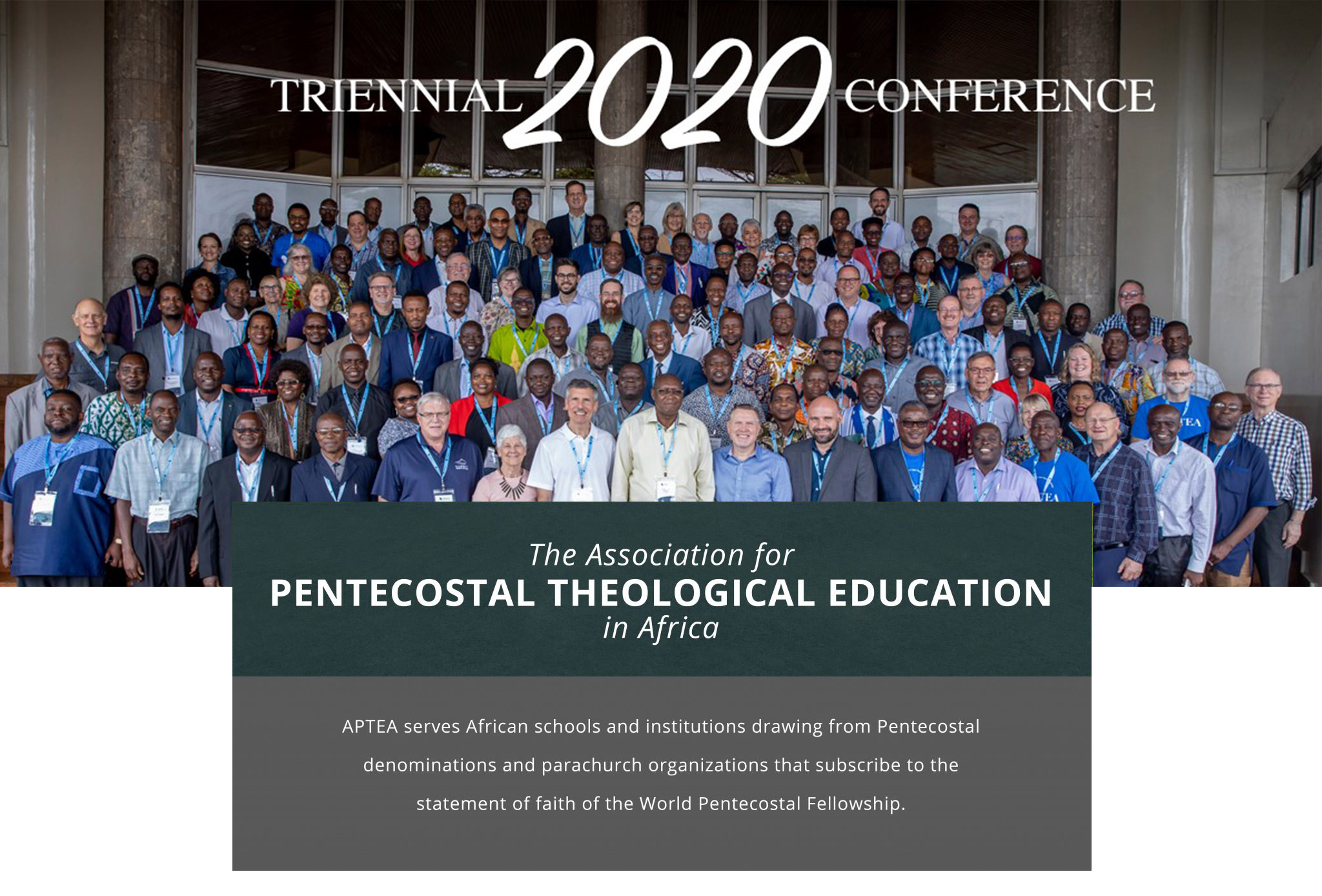 APTEA was born in February 2011 out of a collective vision of a number of African Pentecostal church leaders, missionaries, and educators who believed it was time for the endorsement program of the Commission for Theological Education (CTE), started in 1995 under the leadership of Dr. John York, to become a full-service association.

York launched Africa Theological Training Services (ATTS) in 1989 to strengthen the training ministries of the churches of Africa. At the first ATTS continental conference in 1992, Pentecostal educators expressed the need for the development of a mechanism to ensure that their training institutions were producing the graduates needed by the church of Africa to fulfill its aggressive goals for the “Decade of Harvest” (1990-2000), a missional strategy of the Assemblies of God to plant the church and make disciples across the face of Africa. As a result, educational consultants from both the US and Africa met on numerous occasions to set standards that would enable both formal and non-formal training delivery systems to achieve Biblical, Pentecostal, and missional objectives. From these consultations, CTE was birthed. By 2010, twenty-nine institutions had been endorsed by the CTE.

While many services besides endorsement were provided by the CTE, the common view was that Pentecostal training in Africa had developed to a level where it needed a full-service association that could facilitate endorsement/accreditation, provide teacher certification, promote contextual scholarly writing and scholarly seminars, and encourage the sharing of resources—an association that would actively recognize Biblical, Pentecostal values and promote the Pentecostal training of pastors, missionaries, and educators.

At the ATTS continental meeting in Togo in 2008, Africa’s Hope invited educator Dr. John Carter from Asia to assist in this process and bring his background and expertise to the table. At this meeting a steering committee was formed to investigate the need for a new Pan-Africa theological educational association. Three meetings were held in Togo, Kenya, and South Africa in July 2008. From these meetings came a proposal submitted to and enthusiastically approved by the Africa Assemblies of God Alliance (AAGA) in March 2009 for the establishing of the association.

Meanwhile, an interdenominational, global meeting of a number of Pentecostal groups was called in July of 2009. As the meeting a constitution was drafted for a Pentecostal theological educational association that would include the oversight and validation of regional/continental accreditation associations around the world. Those gathered determined the association would be named the World Alliance for Pentecostal Theological Education (WAPTE).

Out of this meeting, a founding assembly was called at the next Pentecostal World Fellowship (PWF) meeting in Stockholm, Sweden, in August 2010. An even broader group of participants took part in the assembly at which WAPTE became the official educational arm of the PWF. At this meeting, thirteen educational organizations from around the world became founding members of WAPTE. APTEA was accepted as one of the founding members based on her eighteen-year heritage as the CTE—contingent upon her formal launch.

In February 2011, APTEA convened its founding meeting in Nairobi, Kenya, which included a number of Pentecostal denominations and organizations from across Africa. The association was officially established as a theological educational association with three commissions: 1) Endorsement and Accreditation Commission; 2) Faculty Enrichment and Certification Commission; 3) Scholarly Research and Writing Commission. Dr. John L. Easter was elected as the first executive director of APTEA, a post he filled until February 2020. The association was immediately recognized as a member of WAPTE and continues to serve as an interdenominational Pentecostal organization with oversight for member institutions functioning in the geographical region of Africa. At APTEA’s triennial conference in Nairobi, Kenya, February 2020, Dr. Douglas Lowenberg was elected to serve as executive director. 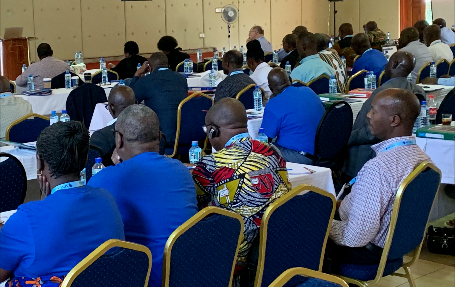 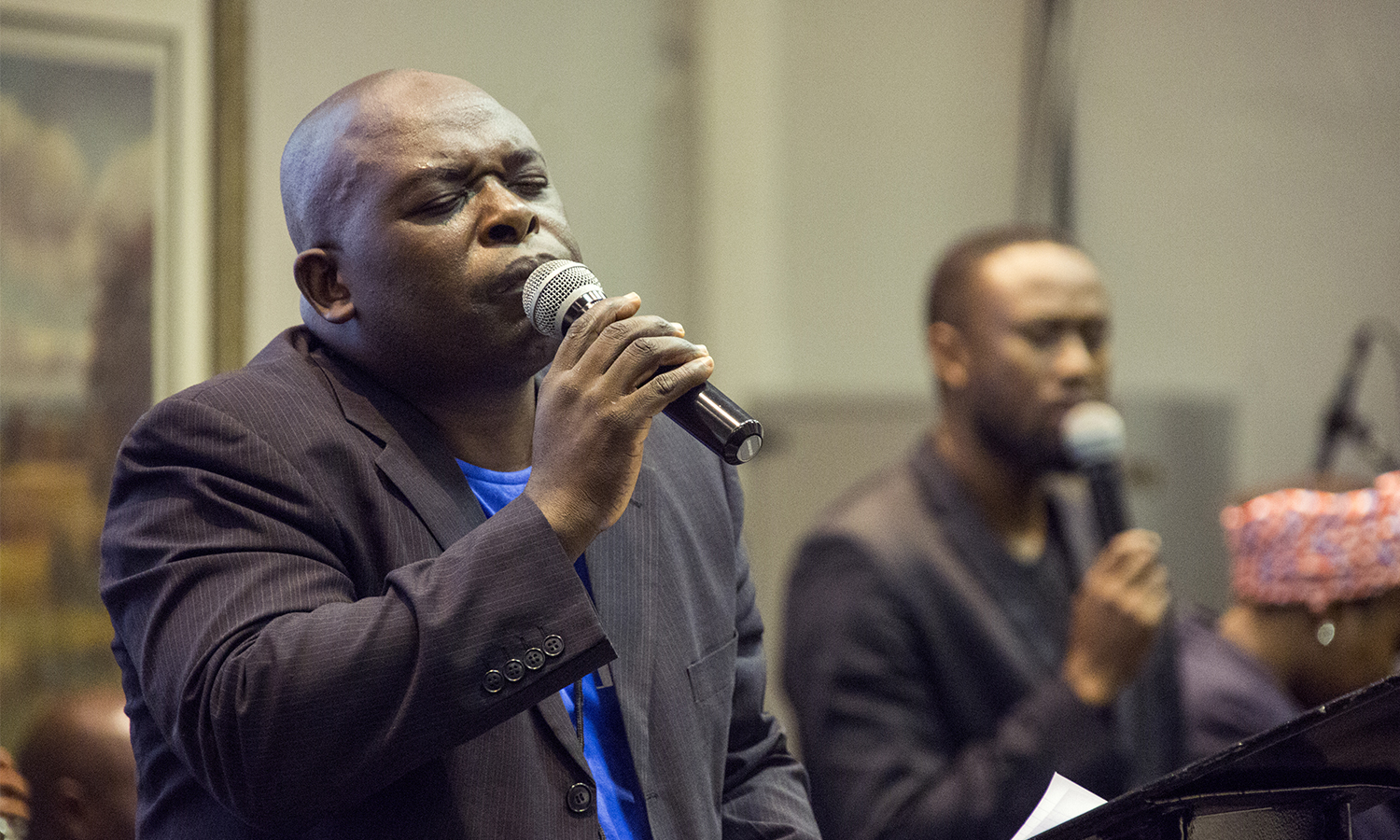 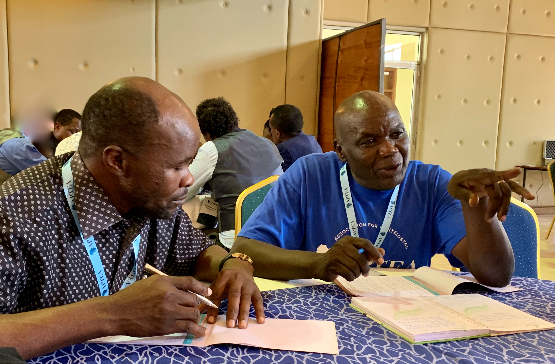 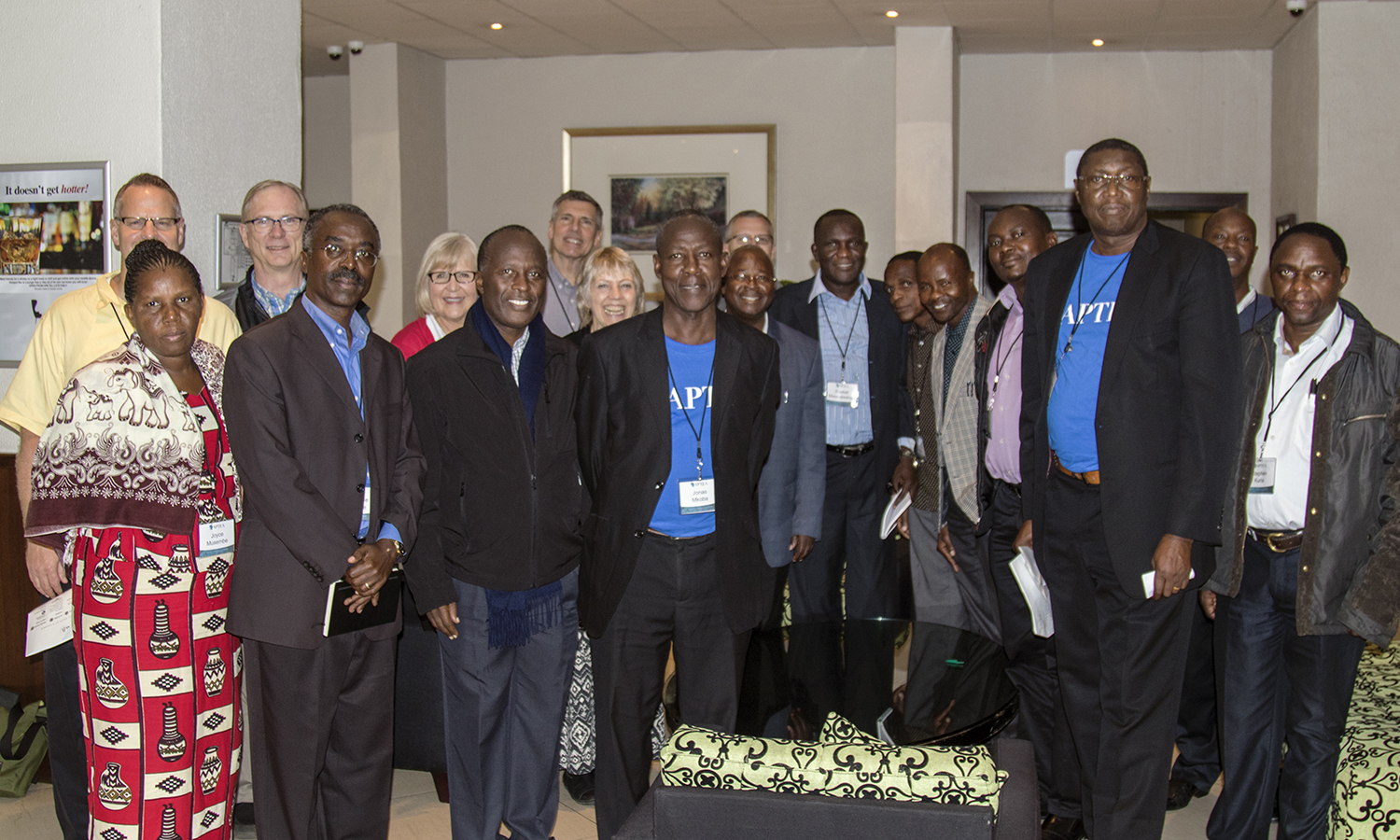 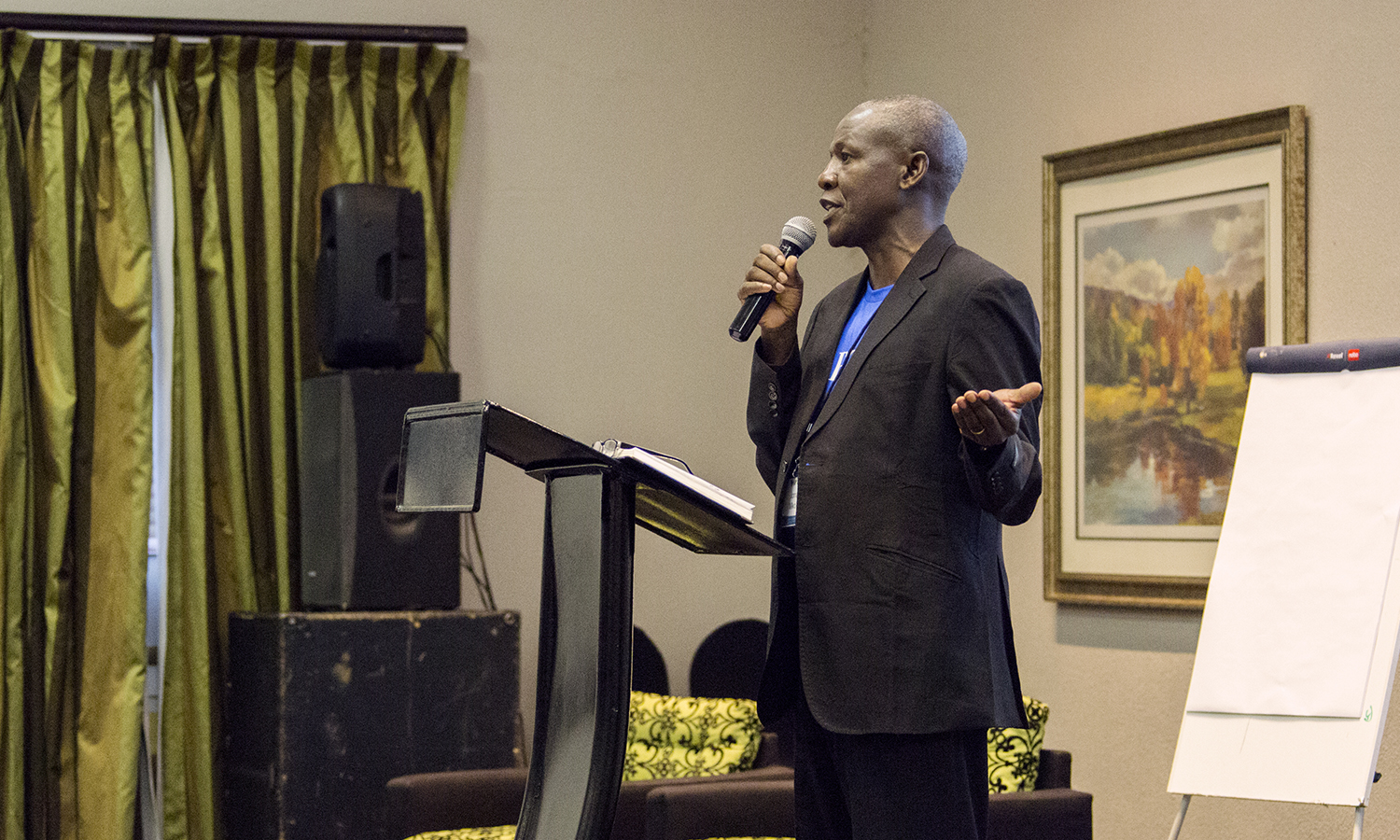 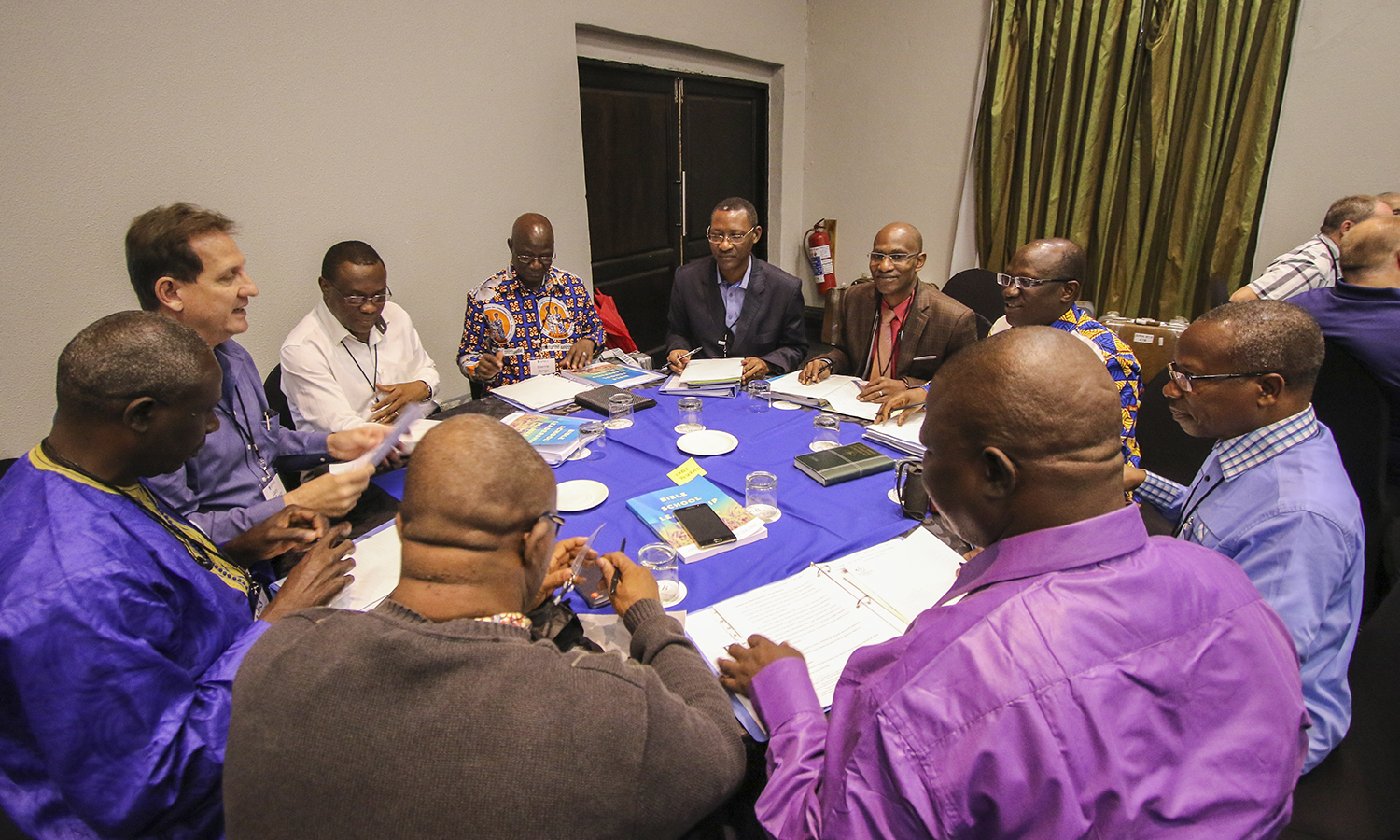