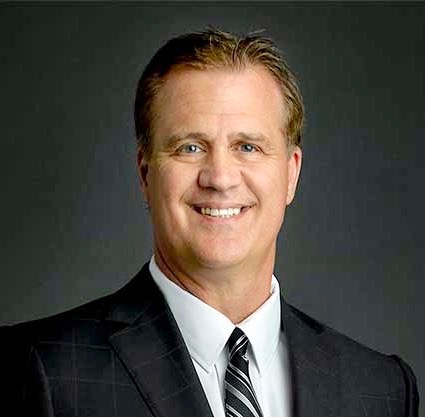 Dr. Hagan became a Christian during his high school years and graduated from Bethany Bible College in California. After earning his BA, he served as a youth pastor for seven years. From that ministry experience, he went on to plant a church in Southern California, which grew to an average weekly attendance of 1,700 during the next 11 years. He pastored two other churches, churches that planted new congregations, before blending his pastoral and academic experience to become the president of North Central University, formerly North Central Bible College, a leading Assemblies of God school in the States. He has served as president at NCU for the last 5 ½ years.

Dr. Hagan holds a PhD in leadership from Gonzaga University. He has written six books on leadership, influence, and various biblical topics, and generated numerous journal articles. He speaks regularly at conferences, seminars, and Bible colleges. We are honored to have Dr. Hagan as our guest and primary speaker at the 5th Triennial APTEA Conference. 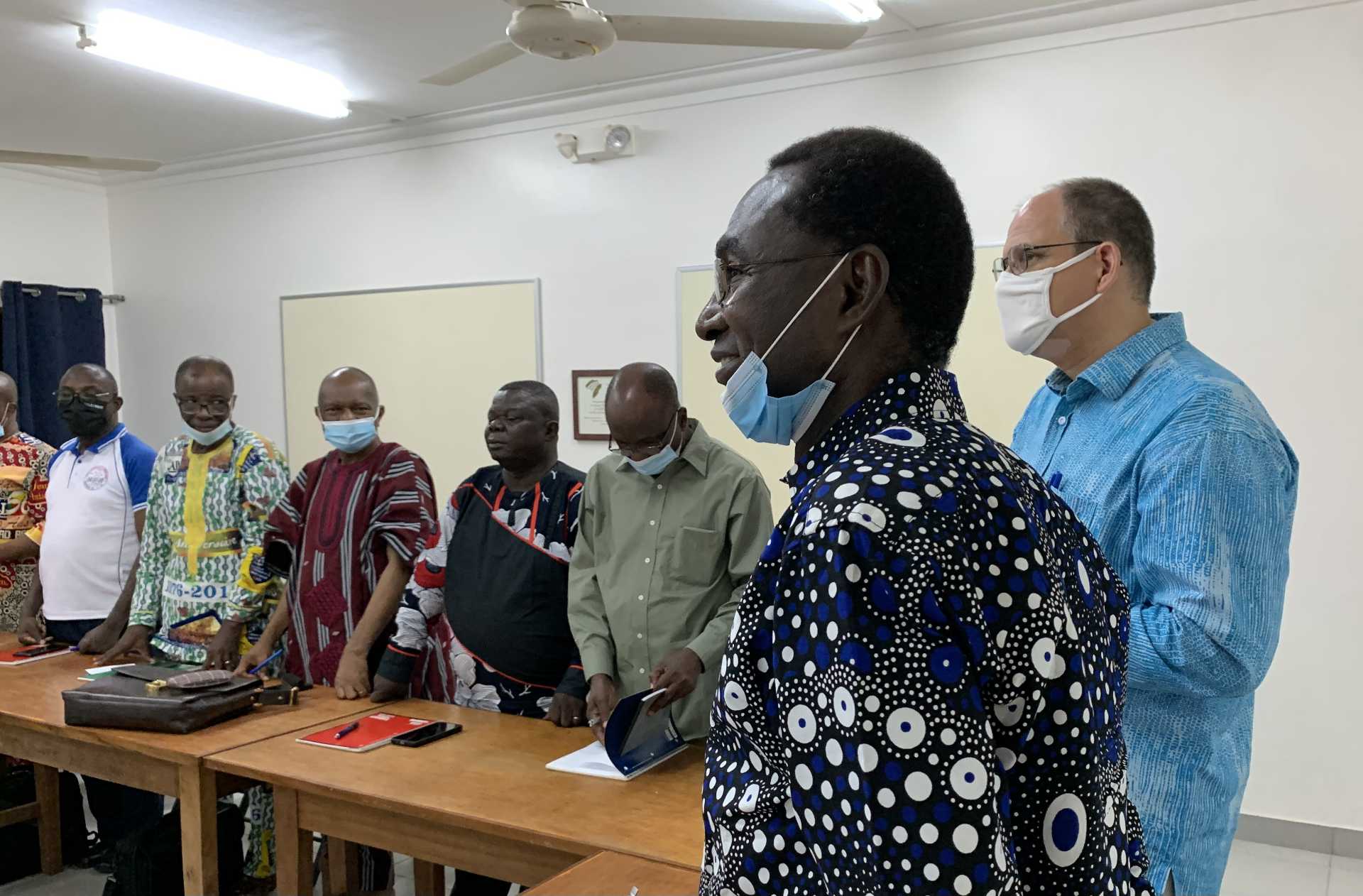 Led by our regional representative, Dr. Etienne Zongo, a contingent of APTEA educators from West Africa met following the WAAST/PAThS graduation in Lomé, Togo. The meeting was a blessed time of sharing testimonies of what God is doing in and through our schools. We also looked at the 10 standards that are used to evaluate the operations of our schools in the pursuit of endorsement and accreditation. There was discussion on developing the culture of our training institutions so that we produce graduates committed to the proper interpretation of God’s word, to being led by the Holy Spirit in all ministry and life endeavors, and to the making of disciples among every people group on the earth. 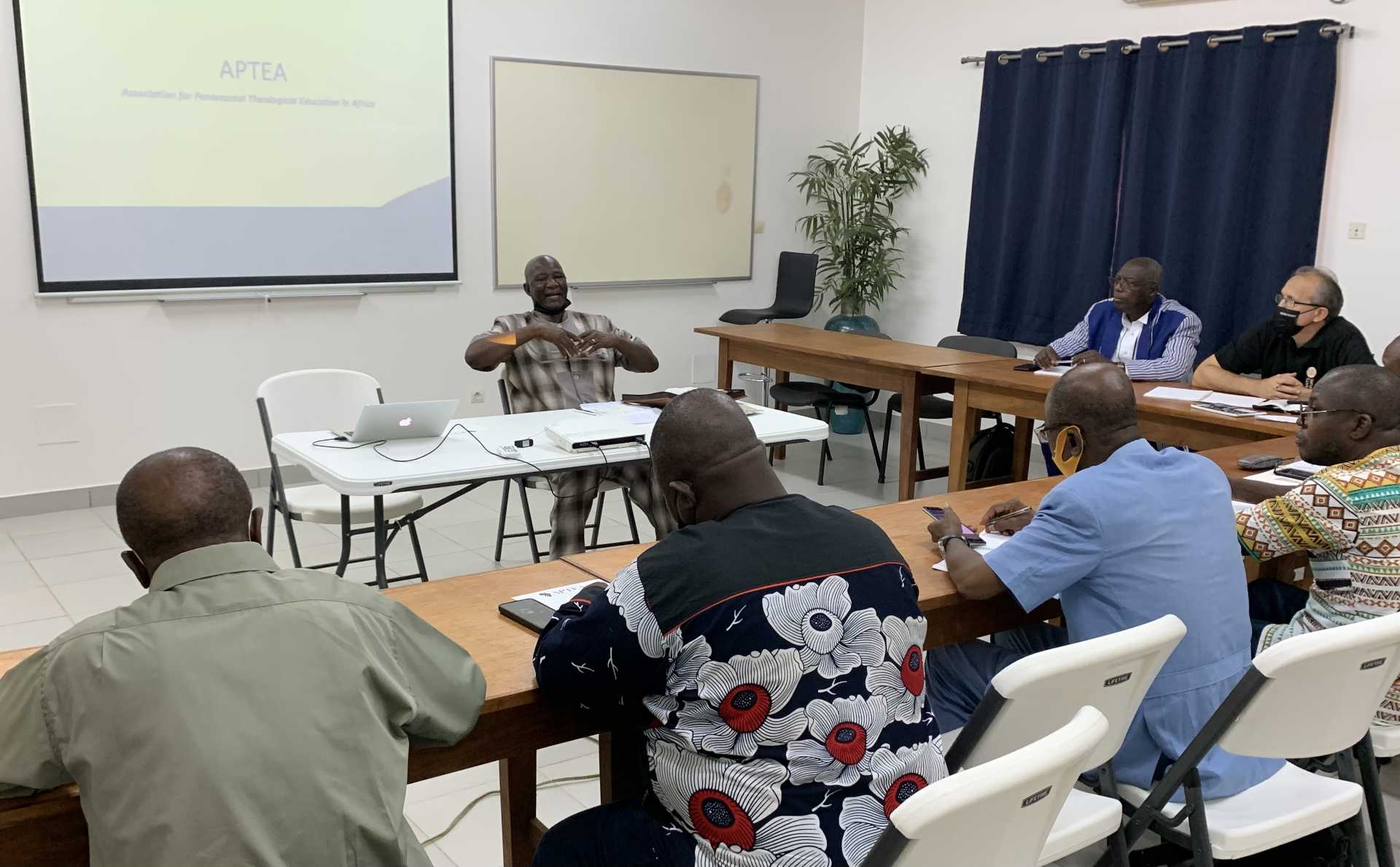